The Power of Governance

Eskom is a South African company that had developed from a state utility during the apartheid era into an efficient globally competitive state-owned enterprise. 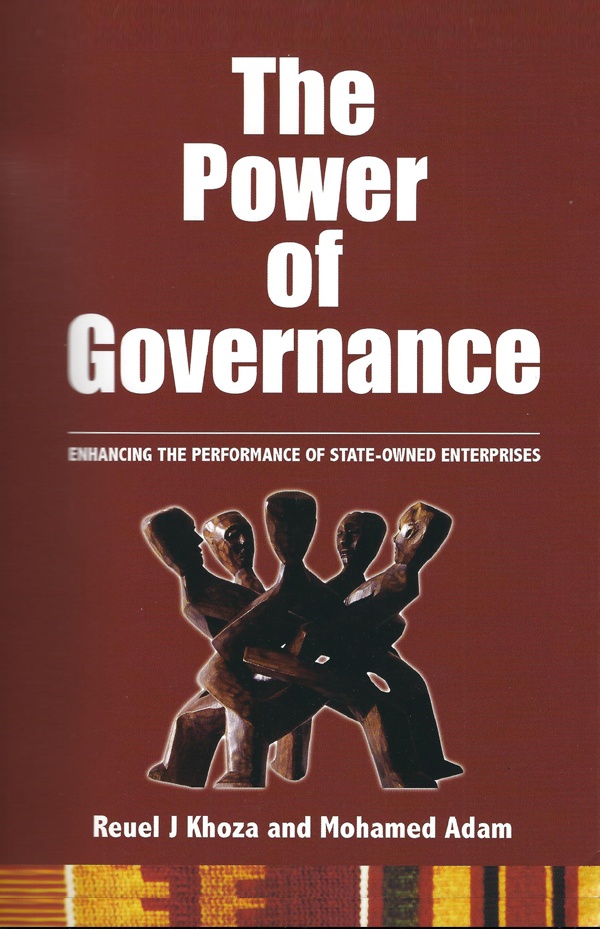 Under Khoza’s chairmanship In 2001, Eskom received the Power Company of the Year title at the Financial Times Global Energy Awards Ceremony in New York. In the same year, rating agency Moody’s rated Eskom above the sovereign, and the utility subsequently declared a R1.5 billion dividend to the State.

Both authors were with Eskom through a period of intense restructuring and transformation. They were instrumental in putting in place the performance agreement with the government as shareholder and played a significant role in the conversion of Eskom into a company. Their unique experience makes this book an essential read for leaders and managers in public and private companies, and in government.

The Power of Governance is currently out of print, however, if you are interested in reserving a copy, please contact our office.